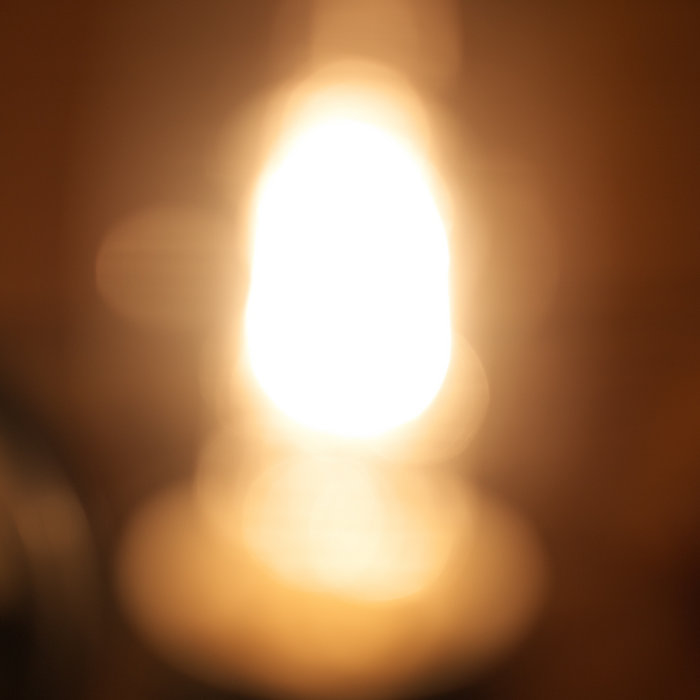 Notes for a virtual sleeve

I first met Chris Umney in the late 80s, we were both living in Cardiff and experimenting with sound in different ways, somehow coming together in a trio with our friend Geraint. Chris introduced me to music, such as the work of Harold Budd, which has remained a touchstone for me ever since. Our collaboration came to fruition in a series of gigs under the moniker Godnose, before we took different paths in the early 90s. Chris moved to Brighton, became a founder member of arch cultural miscreants Wevie Stonder, and began carving himself a niche as a theatre techographer; a calling which is still taking him around the world several times over, each year.

After a chance meeting in a pub in Sussex in 2002, Chris and I maintained sporadic contact. I had by that time become (after many false starts) a research scientist, still dabbling in making music, but not seriously. Quite why we should have been surprised to find that our tastes had evolved to converge I’m not sure. Since we are both indefatigably curious about new and non-usual music, it should have been obvious. But in that mutual interest the seeds of LuTz were sown, they just took a little while to germinate.

The right moment arrived in March 2014, when our geographical locations aligned perfectly for one week when Chris was working on R and D for a piece with the choreographer Darren Johnston at London’s Barbican theatre, and he stayed at my flat in Seddon House. In the evenings after work, we’d record some exploratory purely improvised pieces, just to see if the old chemistry was there. The late evening atmosphere which imbues the pieces we recorded can, I think, be heard in “of shadows”. Roughly half of these tracks were recorded live, whilst others were built from things we'd worked on separately, bringing them to the table to be augmented whenever we met up over the two years that followed our initial session.

LuTz continues to evolve, but these pieces perfectly capture the spontaneous reawakening of our collaboration. This is music for moving through landscapes, music for ambulation and of course, for long evenings.

Curating the work of Lucida, friends and relations.

Bandcamp Daily  your guide to the world of Bandcamp

outré black metal, with a Victory Over the Sun interview and music from Liturgy and Jute Gyte.